Dr. Stewart Gillespie is a world-renowned Functional Medicine Practitioner and educator. He has run a virtual private practice for the last 17 years, and has remained busy purely through word-of-mouth.

Dr Gillespie has treated many high-profile clients from all over the world using his signature method. His protocols are based on the individual’s unique immune response. Going after the root cause of inflammation, rather than the diagnosis, means he is able to take on the most complex of cases. 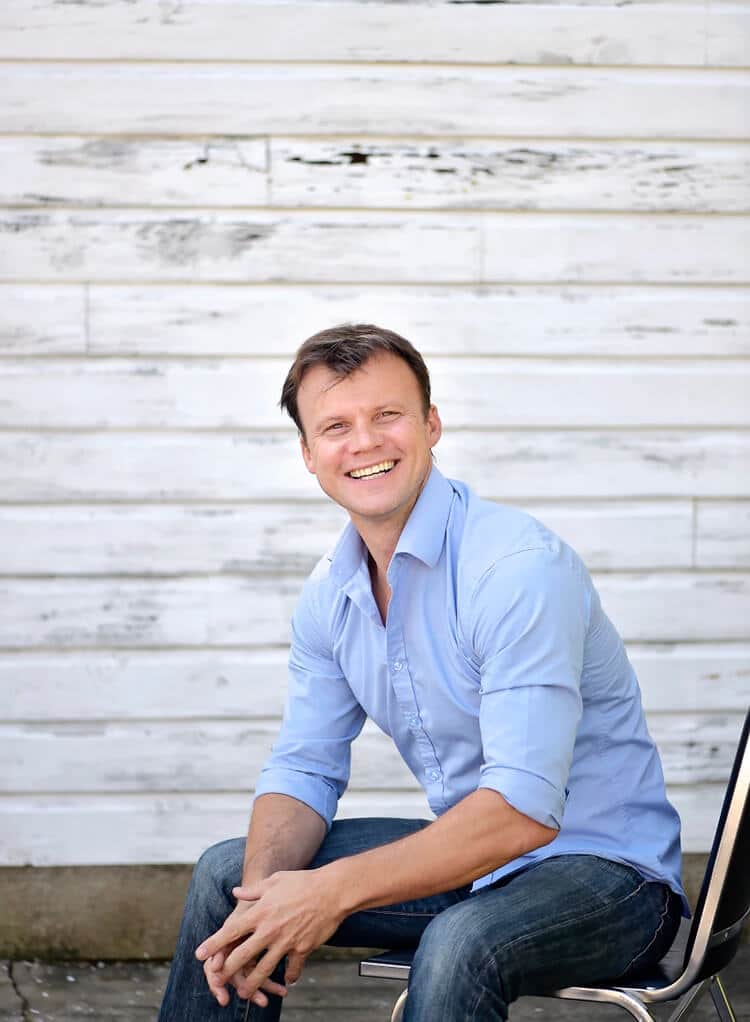 Dr. Stewart Gillespie is founder of Innate Immunity (formerly known as Functional Health Solutions), the company where he teaches his signature method to other health professionals. Teaching has become Stewart’s primary role, as he is outnumbered by the amount of people needing his help.

Stewart shares his functional medicine wisdom, along with all of the tips and tricks he has learned from years of clinical experience. He is known for being able to simplify the most complex of health problems. “Gillespie Gold” was a term affectionately coined by his students, describing the “functional medicine gems” of information that are sprinkled throughout his workshops, online courses and mentorship program.

And then there is the other side of the story: too many natural health practitioners are prescribing 20 different supplements and rounds of expensive lab testing that doesn’t change your protocol.

Complex health conditions don’t require complicated solutions. The trick is knowing where to unravel your symptoms and which string to pull first.”

Site powered by That Tech Guy