Do You Dare To Doxy?

If you have Perioral dermatitis (POD), you may be familiar with “Doxy”. Doxy is short for doxycycline, an antibiotic that is commonly used for skin conditions such as POD, rosacea and acne.

While most people associate taking antibiotics to treat an infection and to prevent overgrowth of bacteria, doxycycline for the skin is prescribed at a much lower dose that works on targeting inflammation, rather than infection.

Oral antibiotics such as doxycycline are considered to be one of the most reliable forms of treatment for perioral dermatitis. Having said that, it’s not without side effects or downfalls. Many women have been thrown a prescription for doxycycline without truly understanding the potential risks or side effects.. 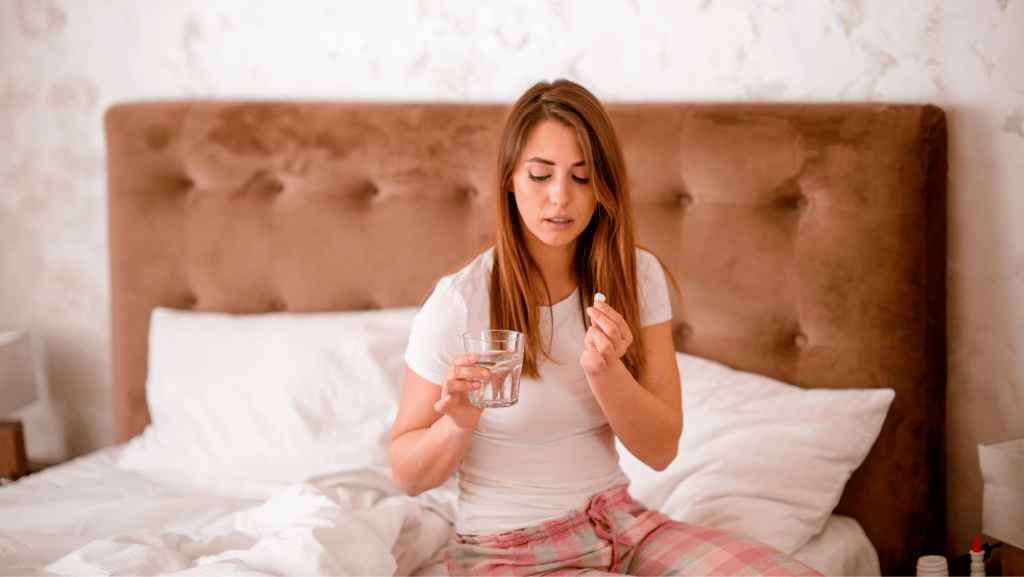 7 things you should know about Doxycycline:

The most common side effect of doxycycline is that it can cause gastrointestinal upsets; including nausea, vomiting, loss of appetite, acid reflux/heartburn, ulcers and swelling of the esophagus.

As Functional Medicine practitioners, we know that the gut-skin connection is huge when it comes to skin health, so this is where we raise the important question: does taking antibiotics long-term to solve a skin problem potentially do more harm than good?

Doxycycline has also been associated with an increased risk of inflammatory bowel disease. In one large retrospective study, 99,487 patients who were prescribed doxycycline for their skin were 225% more likely to develop Crohn’s disease. Crohn’s disease is a chronic inflammatory autoimmune disease of the intestines (1).

Increased sun sensitivity is another common side effect. Exposure to sunlight, even for short periods of time, may cause the skin to erupt with a rash, itching, burning, hives or discoloration of the skin. In particular, Asian skin is more susceptible to this sensitivity (2). Skin side effects are understandably frustrating for people who are using doxycycline to try and get rid of a rash on their face, only to obtain ANOTHER skin concern.

Doxycycline is contraindicated in pregnancy and breastfeeding, since it can cross into the placenta and breastmilk. Unfortunately, POD often flares during pregnancy, leaving women with very limited treatment options. Doxycycline has the potential to disrupt bone and tooth enamel development, and can cause permanent discolouration to the teeth (3).

5. Have you been on any other skin medications?

Lesser known contraindications are concomitant use of doxycycline with isotretinoin or retinoids. This is important to understand and discuss with your doctor – considering that these medications are commonly used for skin concerns such as acne and POD. Both doxycycline and retinoids can cause increased pressure around the brain (otherwise known as intracranial hypertension). It is characterized by headaches, nausea, vomiting and visual disturbances such as double vision, blurred vision or even vision loss. While this is rare, it is obviously very serious and patients and physicians should be aware of this possibility (4).

Dermatologists prescribe more antibiotics than any other health professional – and it’s usually not for treating an infection.

A typical course of doxycycline for treating POD is anywhere from six to twelve weeks. Taking antibiotics long-term on a daily basis can lead to poor compliance. Failure to complete the prescribed course of antibiotics also contributes to resistance.

Oral and vaginal candidiasis from fungal overgrowth is also a common side effect of antibiotic use.

There have been some reported cases of severe changes in mental health status with the use of doxycycline. Symptoms have included hallucinations, suicidal thoughts & suicide attempts (6) – even in people with no prior history of depression. If you have concerns about this, or feel that this is potentially happening to you, it is not to be disregarded and should be discussed with your doctor immediately.

Why do Dermatologists love Doxy?

Doxy is a broad spectrum antibiotic that loves fat! Put simply, Doxy is able to enter cells easily and penetrate into almost all tissues and bodily fluids. It is better absorbed than other antibiotics and stays in the bloodstream for longer. It is the preferred drug of choice for skin, with fewer side effects compared to Minocycline, another tetracycline antibiotic that’s commonly prescribed for POD and acne.

“When I stopped taking Doxy, my POD came back.”

Ugh, this is the worst thing! Not only do you have POD back on your face, but now you are dealing with any potential side effects of long-term antibiotic use.

Here’s something I hear a lot of women say,  “Doxy didn’t work for me, therefore my perioral dermatitis is not bacterial in origin”.  Wrong!

Remember, the antibiotic is not prescribed to work that way. It’s given in a lower dose, not necessarily to address bacteria, but to dampen inflammation.

Why did your POD come back?

When you take antibiotics to reduce inflammation, it does not address the reason why you had inflammation in the first place. This means that if you don’t address the root causes of POD, there’s a very real chance your perioral dermatitis will come back after stopping antibiotics.

Can you avoid taking Doxycycline? 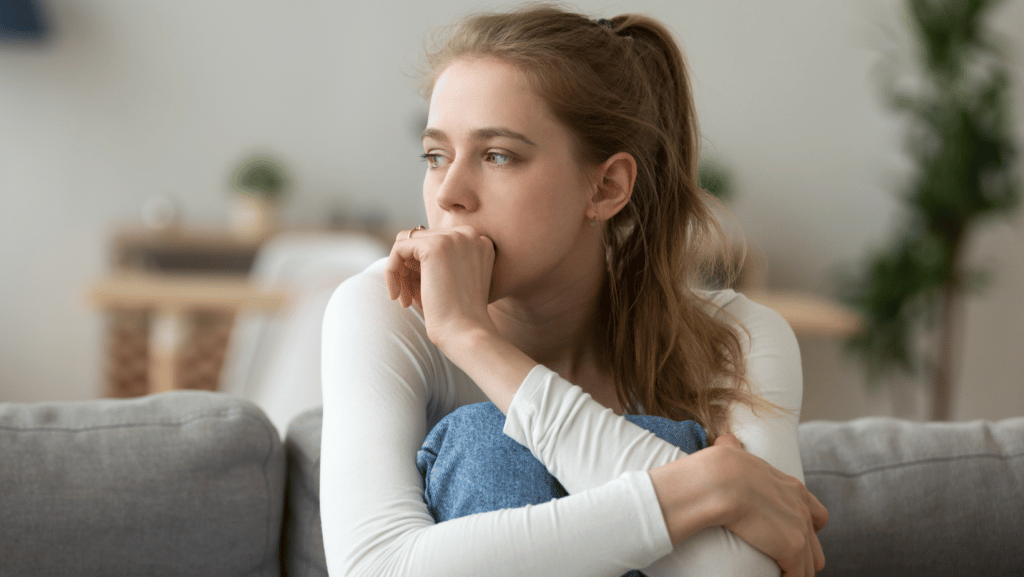 If you feel the side effects of doxycycline outweigh the benefits, and you’re looking for a natural alternative to your POD, you’re in the right place.

We use a Functional Medicine approach, meaning that we find the root cause of your POD and address it using natural methods.

There’s no shame if you still want to give Doxy a try:

Trust me, I get it. When you are tired of stressing about your skin, when nothing seems to be working and you feel ugly or self conscious…sometimes you just cave in and take the antibiotics.

What to do if you are taking Doxycycline:

Note: Doxycycline is the generic name of the drug. You might be more familiar with brands such as Vibramycin, Mondox, Atridox, and Doryx. 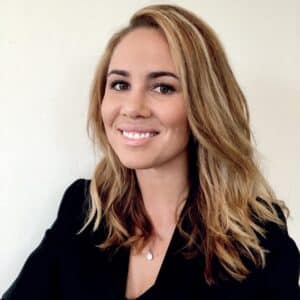 Sydney-based Chiropractor and Functional Medicine practitioner. She is a graduate of Macquarie University and has been teaching histology and human anatomy since 2010
Make An Appointment 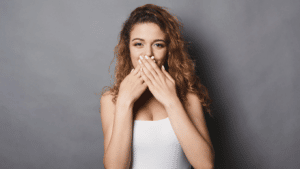 Do You Dare To Doxy? 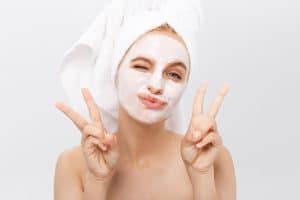 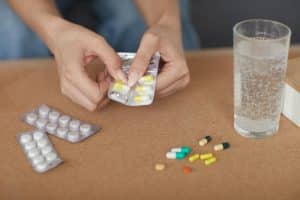 Site powered by That Tech Guy